Viktorija Bowers was born and raised in the sunny Dalmatian Coast of Croatia, where she grew up studying the rituals of beauty in her mother’s hair salon.

Those Rituals taught her that personal interaction and the caring touch can do wonders, not just physically but emotionally. She believes that role of the makeup artist is to set the mood for the shoot with easy going personality and nurturing environment for everyone involved. She was given an opportunity to work with makeup by MAC cosmetics, where during some of her hardest periods of her life, make up has given her hope and career. She took it further than makeup counter, but those beginnings allowed her to work on different races and ages and meet wonderful people with many life stories. Makeup saved her life and gave her purpose.

As well as being a makeup artist, Viktorija uses pencil and paint to express her creative inspirations. She has also appeared on TV as makeup expert on TV shows, as well as various public speaking engagements ranging from Sephora classes to introduction videos for cosmetic companies and magazines like Benefit, Tweezerman, NYC Color Project, The fashion Spot to name the few.

Viktorija has helped develop brushes for the beauty tools company Tweezerman, as well as created the makeup looks for some of the official face charts for the Electric palette by Urban Decay, by fusing makeup with her artwork that’s featured in all their stores across the country.

She was honored by Make Up For Ever, as one of 30 featured artists in the industry. It was a campaign to celebrate their 30th anniversary, celebrated by special edition palette, each color representing the artists. Viktorija’s was gray color named Steel.

Viktorija is based out of NYC and shares her life with husband and little daughter.

From Ad Campaigns, Fashion Editorial and Celebrity. Viktorija has been working with the best in the industry.

She appeared on TV as a makeover expert, lead team of makeup artists for various fashion shows during NYC Fashion Week, developed products, created face charts and looks for such companies as Urban Decay, Benefit, Make Up For Ever, Tweezerman and Oribe.

Viktorija is NYC based but travels domestically and internationally for work 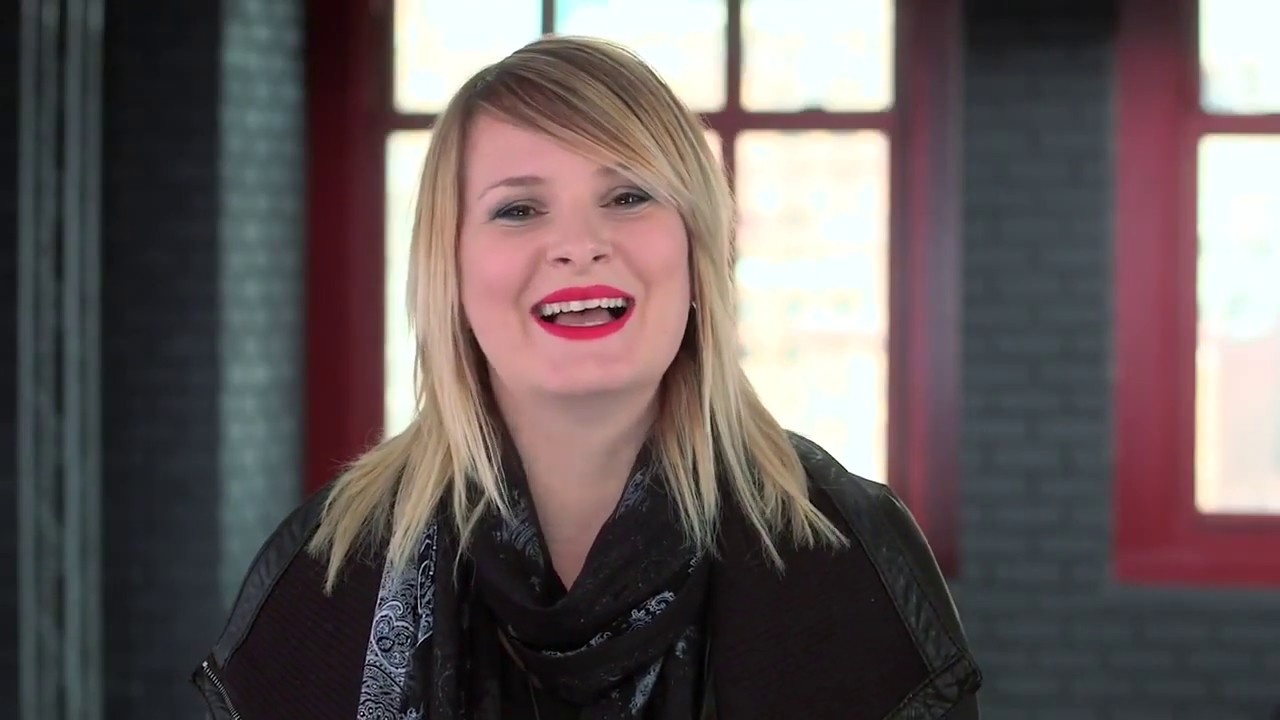 Viktorija was honored by MAKE UP FOR EVER as one of their 30 Artists chosen to embody their 30th Anniversary Collection.  She was interviewed about her journey to becoming one of the industry leading Makeup Artists.

Serving on many Fashion Week Runway Teams and Keying the shows as well.

To se more Videos of Viktorija’s Fashion Week shows, and more.. Go to